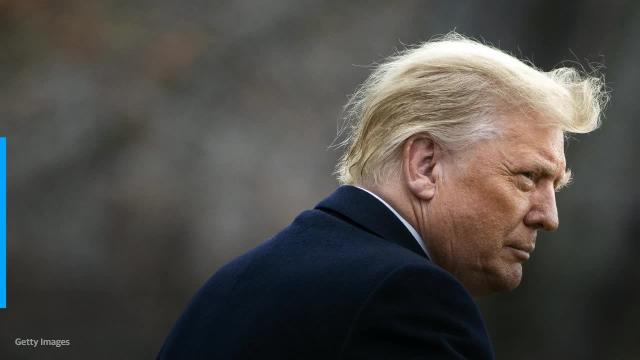 The outlet said the president was “turning bitterly on virtually every person around him” who he believes is not supporting him.

Trump thinks that those who are not fighting in his corner are, in Axios’ words, “weak, stupid or disloyal” and “beneath contempt.”

Trump has complained about Pence and recently brought up an ad by the Lincoln Project, an anti-Trump Republican super PAC, that said the vice president was “backing away” from him, Axios reported.

Top White House aides have for weeks been trying to distance themselves from Trump and his fruitless election lawsuits, according to multiple reports.

Axios reported that Trump had been asking his advisors if they could order state legislatures to rescind their electoral votes – and that when he is told no, he gets angry again.

Before the Electoral College met on December 14, Trump had considered asking Republican lawmakers in battleground states to refuse to ratify their results and to replace electors with loyalists who would switch their votes from President-elect Joe Biden to Trump. It was a last-ditch plot that was improbable.

But now that the Electoral College has confirmed Biden as the president-elect, Trump is turning to his congressional allies to help overturn the result on January 6, when both chambers will meet to certify the vote count.

Trump would consider this act, a constitutional formality, “the ultimate betrayal,” Axios said.

Pence has often been absent during Trump’s most damaging moments. The vice president has made few public appearances since Election Day and has not taken questions from reporters, CNN said. And earlier this year, Pence was conspicuously absent as Trump was criticized for his response to Black Lives Matter protesters.