Stone’s sentence was commuted by Trump on July 10, just days before he was scheduled to surrender for 40 months of incarceration after he was convicted of witness tampering and making false statements to Congress as it investigated Russia’s influence in the 2016 election.

On Saturday night, Stone was grilled by radio host Morris W. Oâ€™Kelly on “the Mr. Mo’Kelly Show” on KFI AM 640 in Los Angeles. The phone interview was broadcast and streamed.

Stone claimed his conviction last year was the result of bias against himself and the president.

“It was a jury of my political opponents,” Stone said.

O’Kelly pushed back and challenged the idea that Stone did not get a fair trial or that the evidence did not clearly show his transgressions.  >> SO THAT WAS PRESIDENTS Commutation of Roger Stone is unconstitutional, says law scholarNBCU 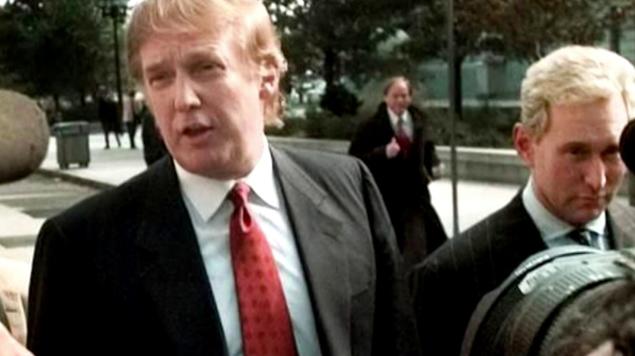 The host also suggested that not only was Stone not a victim of biased justice, but that he likely benefitted from knowing the president.

“There are thousands of people treated unfairly daily,” O’Kelly said. “Hell, your number just happened to come up in the lottery. I’m guessing it was more than just luck, Roger, right?”

Stone was silent, then it sounded like he was either away from the phone or covering it up when he said, “I don’t really feel like arguing with this negro.”

Stone could not be reached for comment Saturday night.

O’Kelly carried on with the interview, asking Stone about his plans to campaign for Trump.

“As a private citizen, I will be active on the president’s behalf, writing, speaking, advocating,” Stone, 67, said.