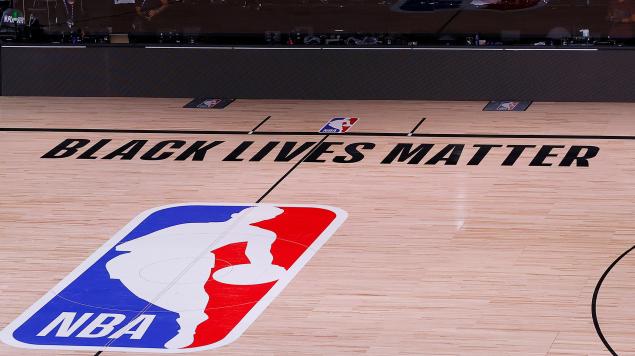 For starters, there was no practice to discuss. Carroll had given the team the day off. Second, there were no questions. Just 15 minutes of Carroll addressing the camera, discussing a topic that continues to dominate the sports world: racial inequality.

Over the course of his speech, Carroll urged his coaching peers to discuss uncomfortable topics, emphasized the importance of voting and stated that white people don’t understand what Black people have had to go through in American history.

“(White people) need to be coached up and they need to be educated about what the heck is going on in the world,” Carroll said. “Black people can’t scream anymore, they can’t march any more, they can’t bear their souls anymore to what they’ve lived with for hundreds of years because white guys came over from Europe and started a new country with a great idea and great ideals and wrote down great writings and laws and all of that about democracy and freedom and equality for all. And then that’s not what happened, because we went down this road here and followed economics—rich white guys making money—and they put together a system of slavery, and we’ve never left it, really. It has never gone away.

“And Black people know the truth, they know exactly what’s going on. It’s white people who don’t know. It’s not that they’re not telling us; they’ve been telling us the stories. We know what’s right and what’s wrong, we just have not been open to listen to it. We’ve been unwilling to accept the real history. We’ve been taught a false history of what happened in this country, we’ve been basing things on false premises, and it has not been about equality for all, it has not been about freedom for all, it has not been opportunity for all, and it needs to be. This is a humanity issue we’re dealing with. This is a white people’s issue to get over and learn what’s going on and to figure it out and start loving everybody that is part of our country, and that want to our country, wherever they want to come from.”

To emphasize one of his points, Carroll’s team announced that all of its players are now registered to vote.

The shooting of Jacob Blake on Monday has brought racial inequality back to center stage of American politics, especially in the sports world. The Milwaukee Bucks’ walkout of their game on Wednesday precipitated the shutdown of the entire NBA playoffs, as well as strikes in the WNBA, MLS and MLB.

Athletes continue to speak out about racism and police brutality, including in the NFL. Jamal Adams, acquired by the Seahawks in a blockbuster trade last month, was impressed to see his new coach talking about the same things.