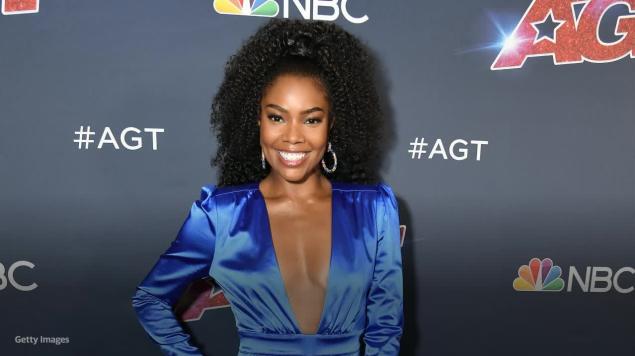 NBC has reached a settlement with former “America’s Got Talent” judge Gabrielle Union, following her explosive accusations of rampant workplace toxicity on the talent competition series.

“We’ve reached an amicable resolution. NBC Entertainment appreciates the important concerns raised by Gabrielle Union and remains committed to ensuring an inclusive and supportive working environment where people of all backgrounds can be treated with respect,” NBC and Union’s spokespeople said in a joint statement.

Reported at length by Variety, Union was ousted as a judge on the Simon Cowell-produced show after complaining of racism, health violations in the form of Cowell’s on-set smoking, and her labelling as difficult in advocating for a functioning and dignified work environment.

In an internal investigation that was never formally completed, distributor NBC and producer FremantleMedia found no evidence of systemic racism but made significant changes to the human resources reporting process for employees at numerous parties involved in the show.

In June, Union filed a harassment complaint in the state of California against “AGT,” as well as accusing ousted NBC Entertainment chairman Paul Telegdy of threatening her for speaking out against the work culture.

Union broke her silence in May in a Variety cover story, where she discussed the tremendous burden of coming forward as marginalized talent in Hollywood.

“Do I cave? I didn’t feel like myself; I’m shape-shifting to make myself more palatable. I’m contorting myself into something I don’t recognize. I had to look at myself and say, ‘Do you want to keep it easy? Or do you want to be you, and stand up?’ Because I’m not the only one being poisoned at work,” she said.

Among the experiences Union witnessed on set was a racist joke from guest judge Jay Leno and a representation of blackface from a contestant that went unchecked by producers.

“If I can’t speak out with the privilege that I have, and the benefits that my husband and I have, what is the point of making it?” asked Union, who is married to NBA star Dwyane Wade. The couple just graced the cover of Time magazine as two of its 100 most influential people of the year.

“What is the point of having a seat at the table and protecting your privilege when you’re not doing s— to help other people? It’s absolutely terrifying to speak truth to power about anything. I’m trying not to be terrified, and some days are better than others,” she said.